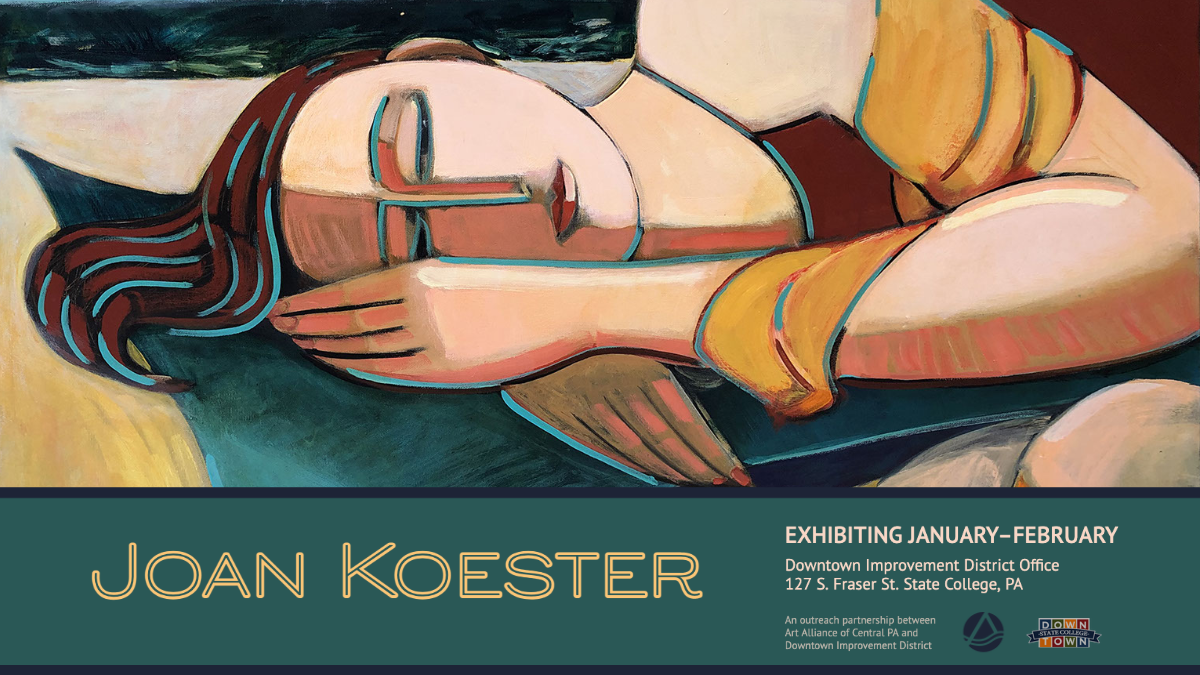 Art Alliance member Joan Koester is exhibiting her acrylic paintings at the Downtown Improvement District Office January–February. Wintery Mix is a mix of freshness and color for shaking off grey skies.

When you’re downtown near Fraser St., be sure to stop by and admire her work! Some artworks may be for sale.

First Fridays are canceled for the winter and will not resume until April. Unfortunately, that means there will not be an opening reception.

From an early age, Joan Koester loved both looking at art and making it. Growing up in the northern suburbs of Pittsburgh, art exposure was through books, magazines, churches, and trips to the Carnegie Museum.

Most of Koester’s career was in designing marketing materials. She found that design creation was very similar in process and feeling to fine arts creation. She states that as she was designing, her mind’s eye was continually judging the immediate impact on the viewer. In her paintings, she still enjoys dividing space on a flat plane, and creating strong art that impresses the viewer on first contact.

Koester has been actively showing and selling her paintings locally since 2010. She has shown at the Bellefonte Art Museum, Art Alliance of Central Pennsylvania, Central Pennsylvania Festival of the Arts, and State College Framing Company and Gallery. She holds numerous awards and her work is in many private collections.

You can learn more about Joan and her artwork on Facebook @JoanKoesterArt. 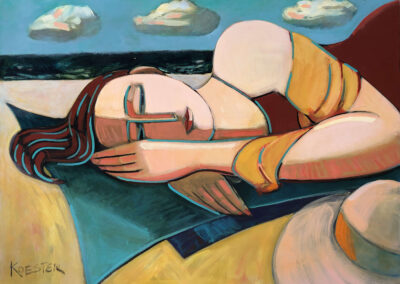 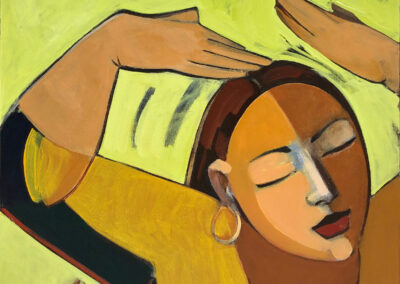 Blissing on the Beat by Joan Koester 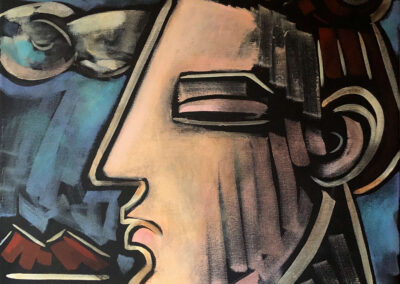 Edge of Night by Joan Koester 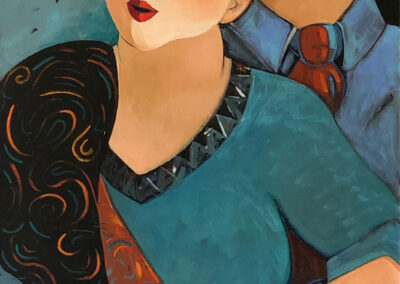 Art Alliance member and Recycled Show Chair Anni Matsick is among the 19 artists whose works make up the Souls Shot Portrait Project 2023 Pennsylvania Exhibit. It will travel for one year to four locations beginning with Susquehanna Art Museum (SAM) in Harrisburg,...

Save the Date! Summer camp descriptions will be posted and registration will open at 8:00 a.m. Saturday, February 11.

Centre LGBT+ and Art Alliance of Central Pennsylvania have come together to collaborate on an inclusive community wide art project. In searching for ways to pay tribute to the both the LGBT+ community and the local State College area community Cat Cook, Executive...

Reflections of Nature Art Alliance member Brienne Brown is exhibiting her work in a collection titled "Reflections of Nature" at KISH Bank Expect More Store January through February. Nature provides us with many visual gifts to delight the soul, we just need to take...